Skip to content
Contents hide
1 The Main Advantages of OBS
2 What are the Features of Open Broadcast Software?
3 What is OBS Good for?
4 Is it Possible to Record the Screen?
5 Can I Stream with OBS?
6 How to Set up OBS?

For each degree of production, there are a plethora of live streaming technologies, from simple to high-end professional. OBS (these three words stand for Open Broadcaster Software) Studio is a live-streaming program that can handle a wide range of tasks.

We’ve got a step-by-step tutorial on how to use OBS that may assist anybody, whether they’re just starting out in live streaming or have already done it all. Let’s get right down to the business of learning how to setup open broadcaster software and how to stream on OBS Studio.

So, what is OBS? OBS Studio is one of the most widely used live streaming encoders. As a result, it’s a great tool for creating high-quality live broadcasts that are free and open source. You may also record your video using OBS Studio, connect to any platform for live streaming or video conferencing, and utilize any digital camera for live streaming.

The Main Advantages of OBS

What is OBS studio’s most compelling argument? It’s completely free. For around $580, you may get a similar application from a commercial vendor that costs $200 per month. OBS can help non-profits and businesses that are on a tight budget have an online video presence. So, the main benefit of OBS we mean is its affordability for any budget.

What are the Features of Open Broadcast Software? 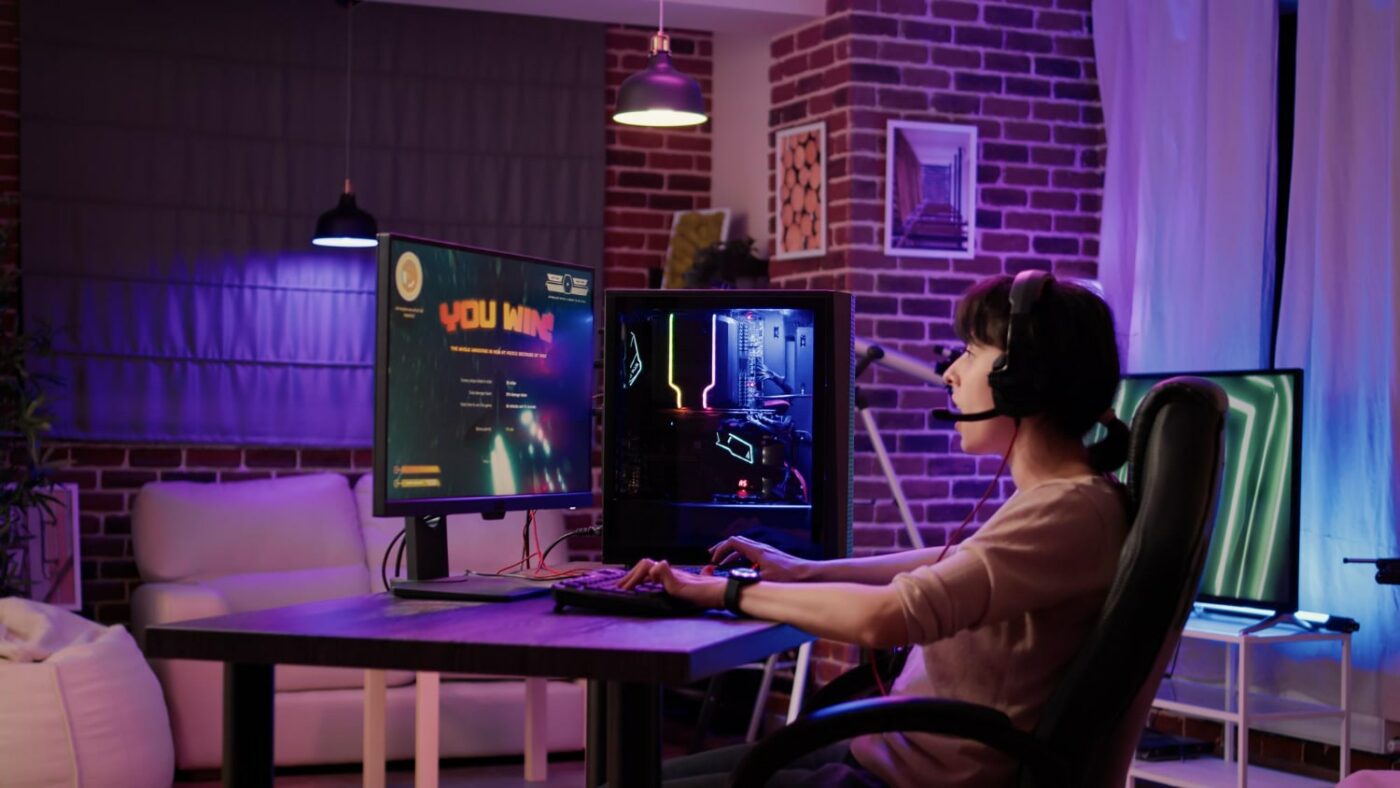 What is OBS Good for?

When it comes to broadcasting or recording video, you may have an almost “TV-like” experience using OBS. As an alternative to recording a video with your iPhone, OBS lets you learn how to screen record on OBS with several cameras and flip between them, add professional-looking titles, make seamless transitions between cams, and then produce a professional-looking clip for uploading to YouTube or Vimeo.

A game streaming business called Twitch is one of the OBS sponsors since video game live streams are incredibly popular. OBS allows players to move between selfie cameras, the game, and even social network feeds in real-time instead of only broadcasting live record games to Twitch or other platforms.

You don’t need those “gallery view” photographs of everyone in the room for a dull meeting! Using OBS or a similar tool to highlight the speaker, provide bullet points on the screen at the same time, and introduce each presenter helps draw the attention of the audience to a small group of people speaking during a meeting or seminar. 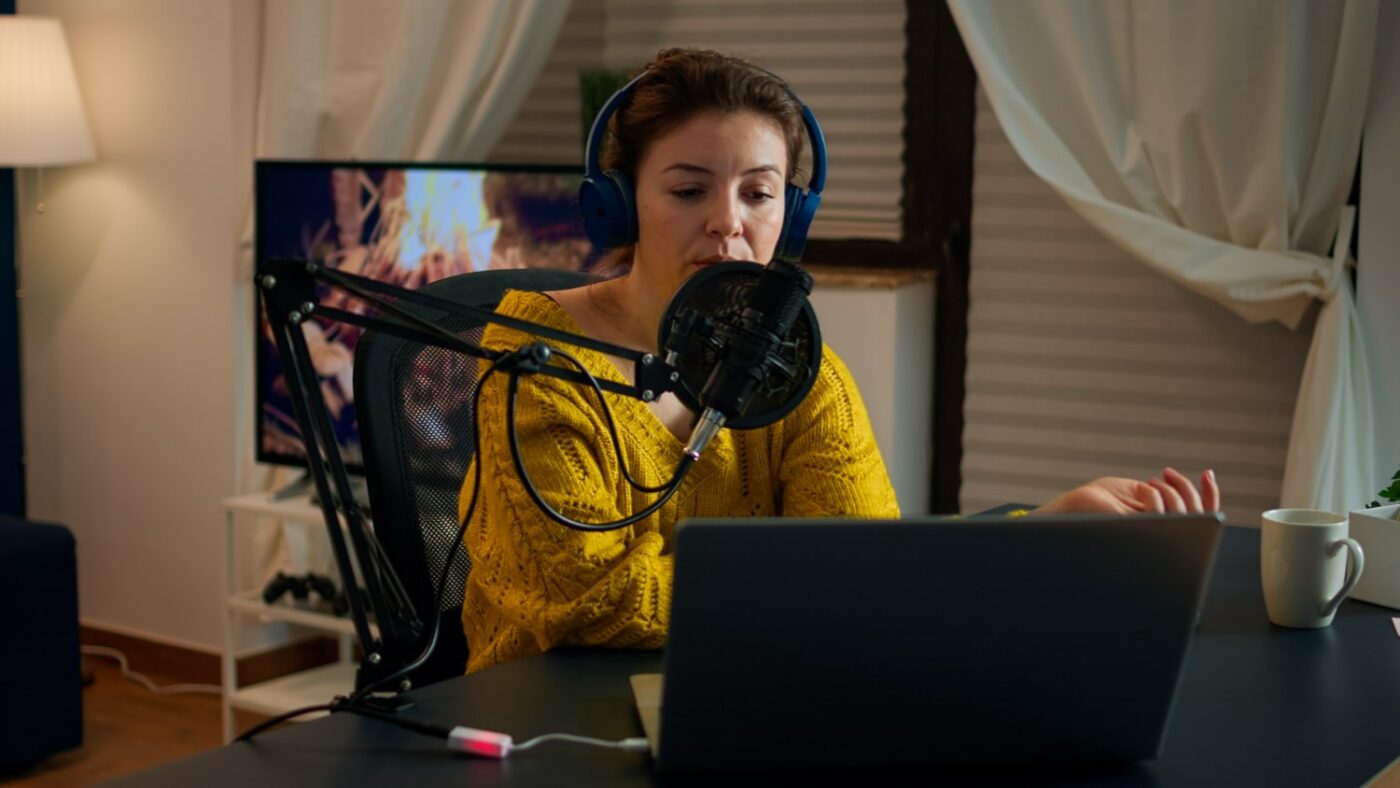 If you think of vlogging as blogging with video, then it’s a kind of episodic storytelling. OBS is an excellent free tool for creating vlog episodes since vlogging can be done either live or recorded. In certain cases, vloggers may earn a substantial income from their online personalities.

Is it Possible to Record the Screen?

Surely. Recording your OBS scenes locally is the most straightforward option. All of these platforms, including YouTube, Facebook, and a number of other web-based options, allow users to post their videos. You might utilize OBS to OBS screen capture or record an interview or course material, and then use the recorded file to show people “after the fact.”

Can I Stream with OBS?

Certainly. It is really quick and simple to set up a stream. Select Stream from the Settings menu in OBS. If your live broadcast is hosted by Facebook Live, copy the Stream Key and paste it into the Stream Key area before clicking OK to save your settings. This is the simplest guide on OBS how to stream.

How to Set up OBS?

To install it, go to the OBS Studio website and choose your operating system from the list: Windows, macOS, or Linux. Begin the installation process by launching the file you’ve just downloaded.

As part of the installation process, you’ll have the option of adding the best OBS widgets. In most cases, it’s best to leave the text fields empty. After the installation is finished, you will be able to run OBS Studio either immediately from the installation window or at a later time through a new icon that will be placed on your desktop.