IP cameras are used in almost every sector around the globe as a result of the extensive breadth of designs and capabilities available to them. There are a variety of potential uses for this technology, including church live-streaming, theft and vandalism deterrence, traffic management, and climate control. Do you know approximately how much data does an IP camera use?

Do IP Cameras Slow Down the Internet?

Before you install an IP camera, one of the things that you will definitely take into consideration is the internet consumption of such cameras and how to reduce IP camera lag? Do wireless security cameras affect internet speed?

And the technology is continually becoming better, which means that IP cameras are being more adaptive to networks, and as a result, they are having less of an influence on those networks.

As an example, battery-operated cameras only utilize bandwidth when motion is detected and record in compressed formats (H.265 and H.264). 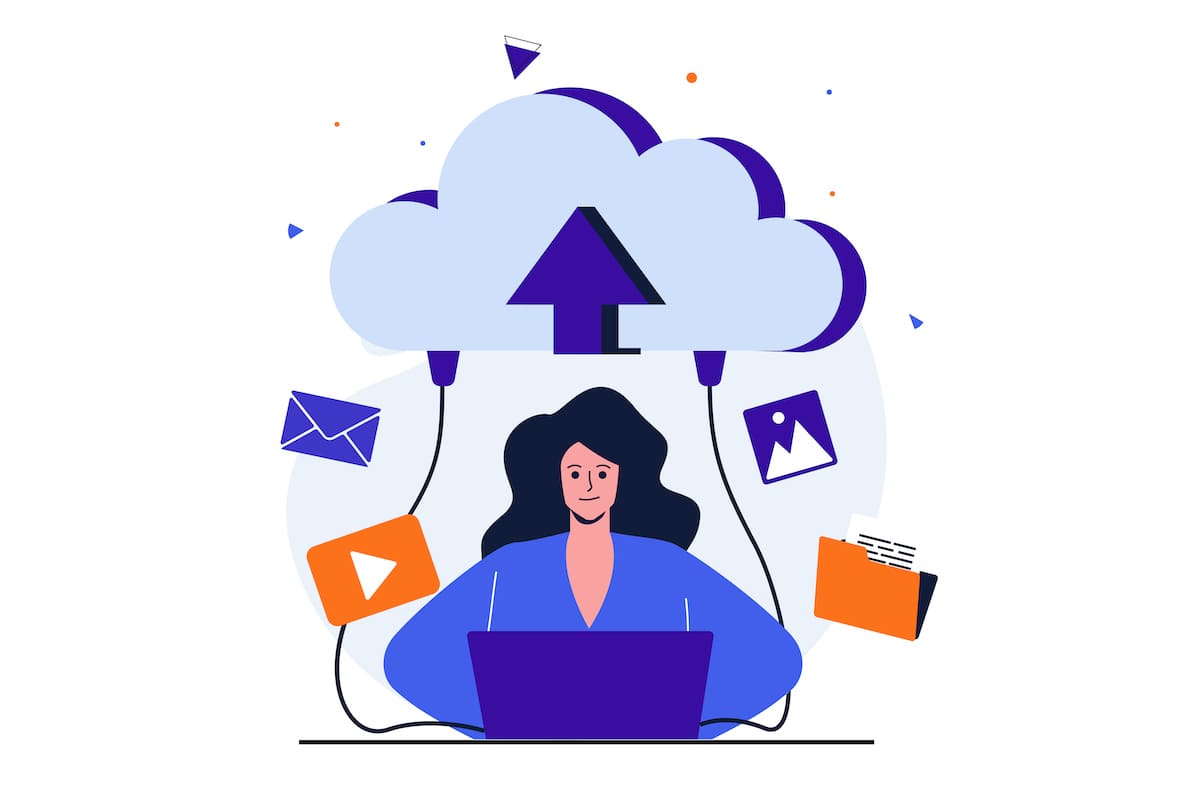 How Many Hours is 1TB of Data?

One terabyte of data may be used in a month if you stream around 171 hours of 4K video. That’s the same as continuously streaming a 6-hour 4K movie for 30 days straight.

How Much Data Does an IP Camera Use?

There are a number of elements that influence how much bandwidth is used by your IP camera on the internet, namely how much data is sent and downloaded by your security camera.

Cameras installed in smaller spaces, such as those found on video doorbells, are often more data efficient. Depending on the camera’s configuration and use, they may consume as little as 1 GB of data per month.

The typical monthly data use of IP camera is about 60 GB.

The preceding article provides the best response to your question, “How much data does an IP camera use?” since the data usage will vary depending on the environment the camera is being applied in; for example, a highly populated area would need more data than a less populated one. In this way, you may estimate the IP camera’s data needs in relation to its intended installation position.